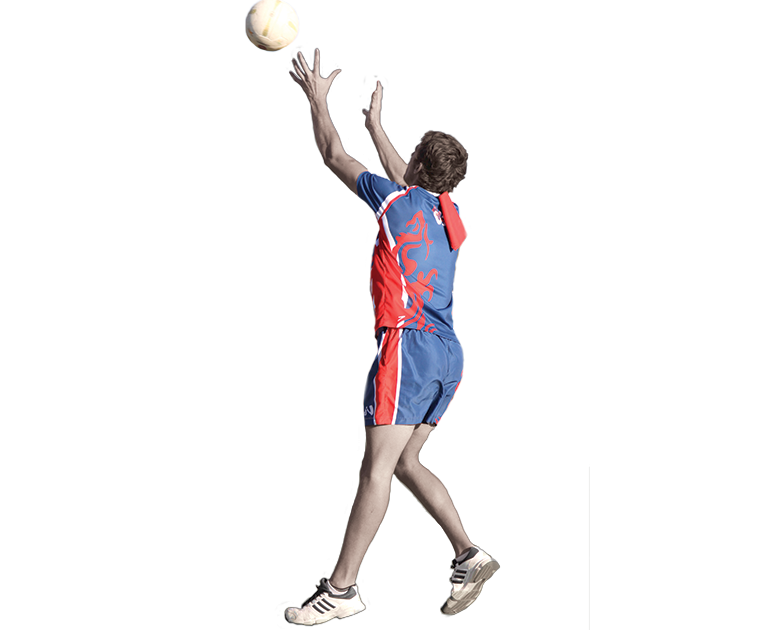 Mens Netball was intended to be introduced for the first time in the SAAS sporting program from Term 2 2018  scheduled for Friday afternoon at either 4:15 or 5:15pm. However due to a lack of nominations a competition could not proceed in 2018 however it is hoped that it will be possible in 2019.